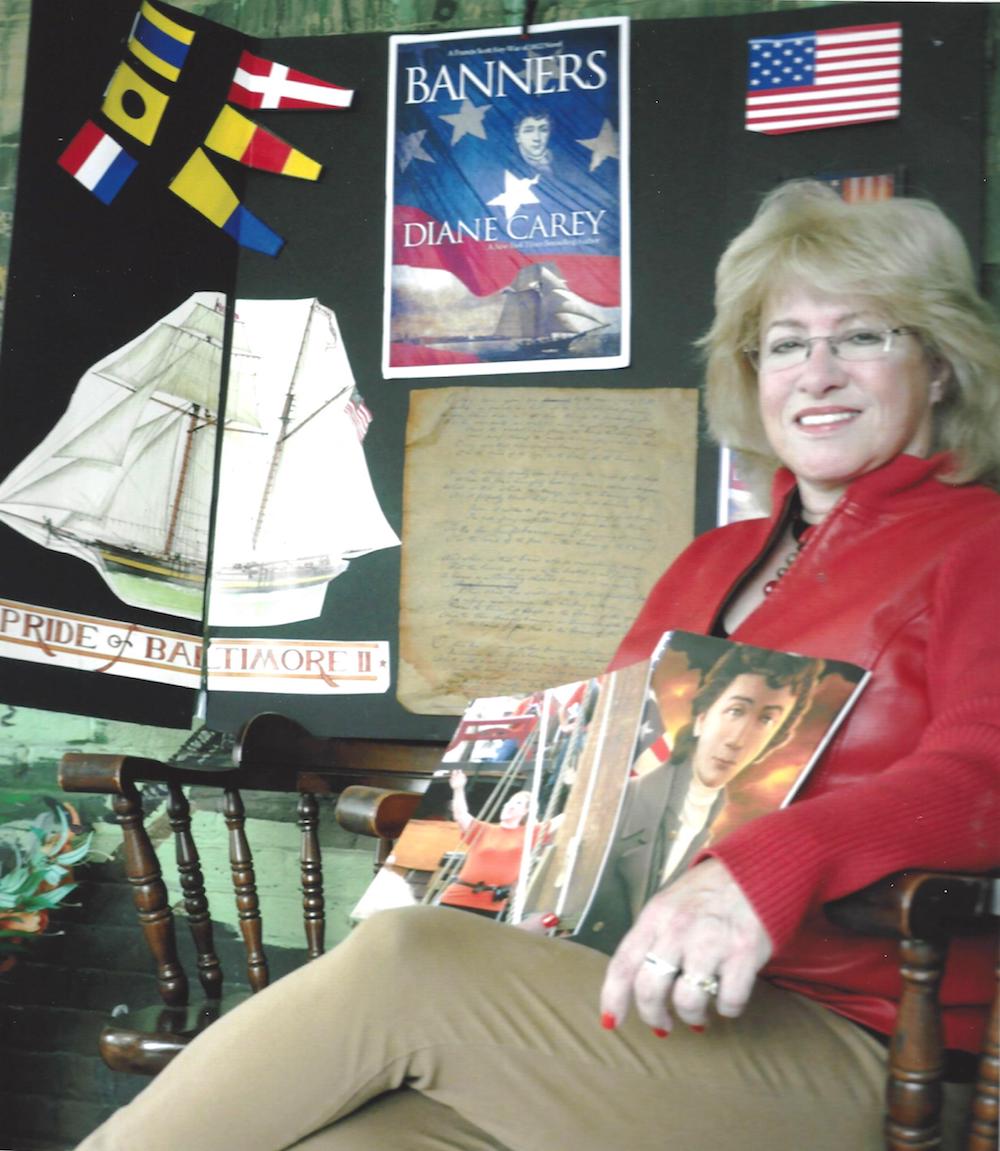 DIANE CAREY is a New York Times Bestselling author of 53 books, including 30 Star Trek novels; two “Aliens” novels; “Banners,” the true story of the Star-Spangled Banner (both the flag and the national anthem) as well as the privateers’ war at sea; two Civil War novels, seven Young Adult novels about teens involved in emergency rescue and police work; a self-help book called “How to Help Stray Pets and Not Get Stuck,” a large book about Beaumont Hospital system in Michigan which involves interviews of over 90 doctors, nurses, and administrators and traces the history of medicine in Michigan; several historical novels and a few romance novels.

Much of Carey’s writing is bolstered by her activities aboard “real ships with real captains.” She is a watchleader, training officer, and deckhand aboard several historic sailing vessels over her adult life have given her a unique perspective which adds detail, realism, history and spice to her writing. She is also an active historian with interests in Stonehenge Iron-Age culture, the Civil War, the War of 1812, medieval history, the history of literature and the theatre, and ancient history. Carey is versatile with formats as well as genres; experienced with writing prose, both fiction and non-fiction, books, articles, case studies and novelizations, several screenplays, teleplays, both original and “for hire,” and is an accomplished script doctor. She has comfortably worked in many genres and loves and challenge and a chance to learn more. She is very comfortable and flexible when working with other people’s ideas and characters.

Please select a category below to view a list of Diane’s books in each genre. 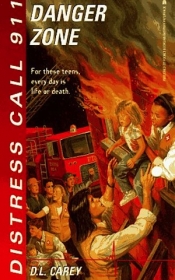 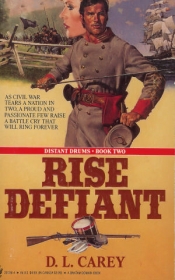 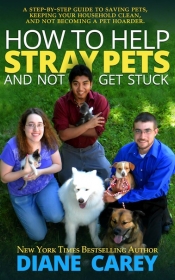 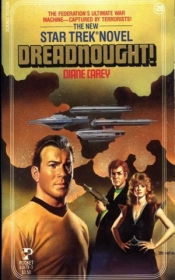