Below are movies and television shows based on or inspired by novels by Diane Carey. 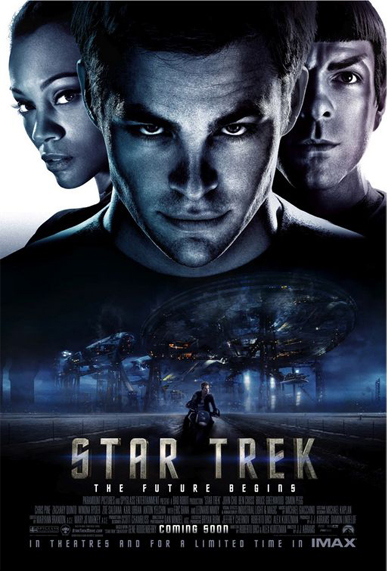 Inspired by the book “Dreadnought!” 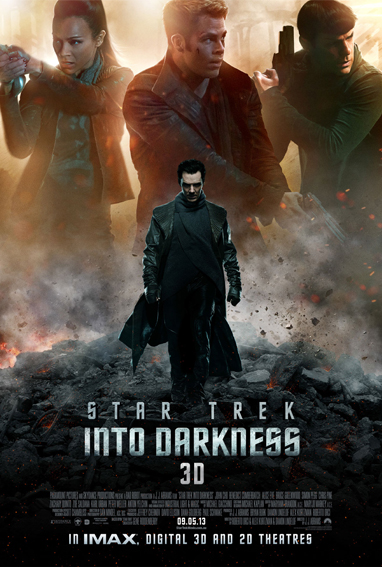 Inspired by the book “Best Destiny”

“I was surprised and delighted, of course, when the writers of the movie ‘Star Trek’ with Chris Pine and Zachary Quinto said in several interviews that my book Best Destiny has inspired the plot. I developed the character of George Kirk, as requested by my editor at Pocket, for the book Final Frontier, then carried him on to Best Destiny, which was James Kirk’s first adventure in deep space…” 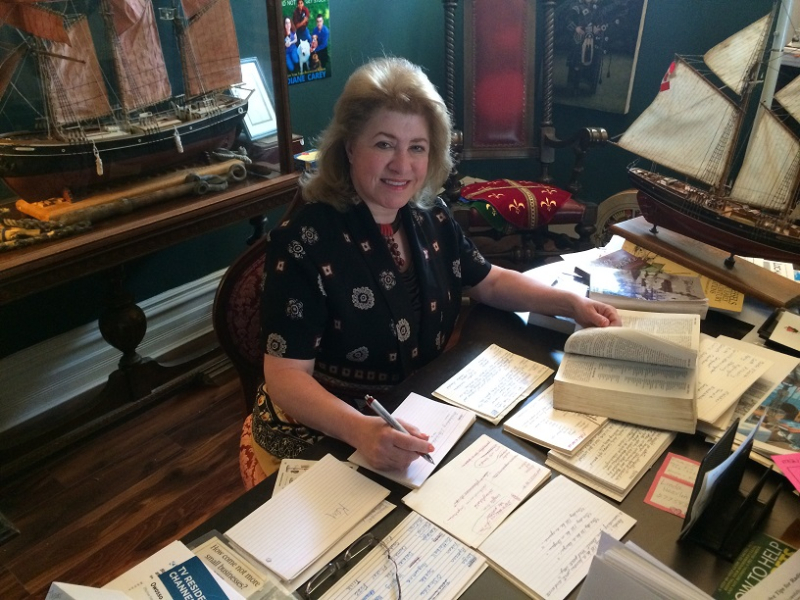 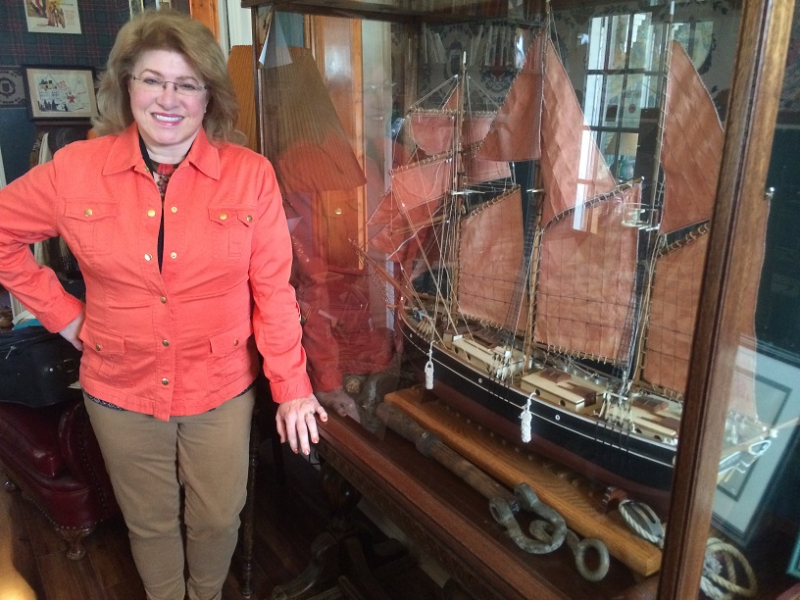 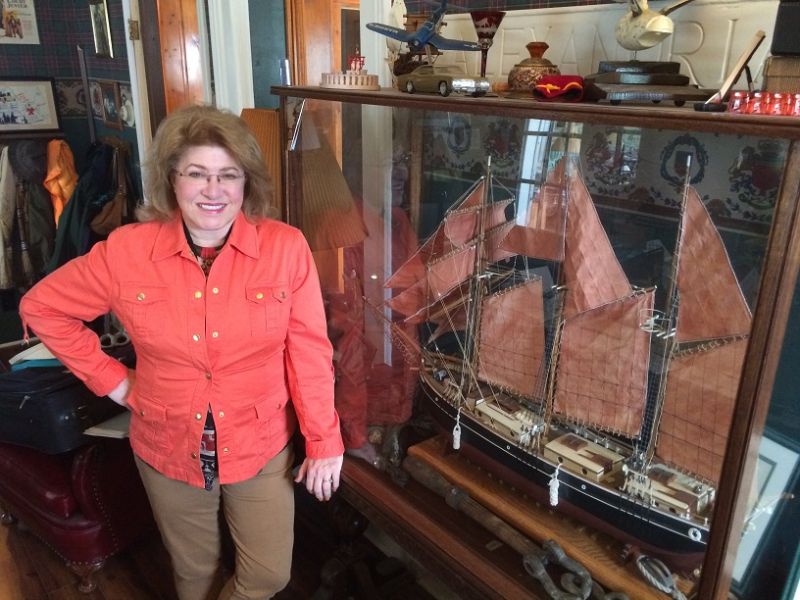